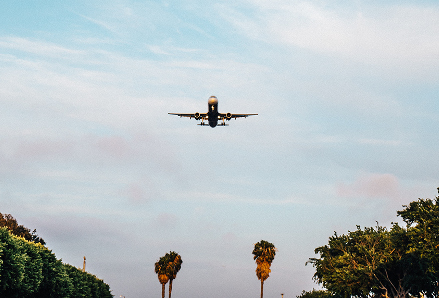 What has changed since you started travelling?

Over 1.1 billion tourists travelled abroad in 2014, compared to 25 million in 1950. IAMAT was founded in 1960 and we’ve seen massive changes in the travel industry over the last 55 years. From aircraft technology to destinations to travellers’ fashions, every decade brought big changes to the way we experience international travel.

In the 1960s and 1970s, flying was a special experience. Travellers dressed up for the flight and the chance to see and be seen. Less formal, more comfortable clothing is a relatively recent trend in travellers’ wardrobes. In the early days of the jet age, luggage was typically carried from the car to the check-in counter by porters. In the last 20 years, wheeled suitcases have become the standard so each individual traveller can carry their luggage more easily.

Being a stewardess in the 1960s was a glamorous job. Stewardesses were typically required to be young, single women, and were hired as much for their physical appearance as for their ability to keep passengers safe and comfortable. Now, a flight attendant’s primary role is to maintain a safe cabin environment and act as a first responder in case of an emergency. Regardless of the era, flight attendants’ uniforms set the tone for the airline’s brand and style.

Two other major changes in the cabin environment concerned smoking and food. Smoking was common on airplanes until the late 1980s. Cigarettes were sold on board and some larger airplanes also had smoking lounges. As for food, some airlines served a full chef-prepared dinner on long flights, like this Sunday roast served on British Overseas Airways. Today, many airlines do not provide food on short flights.

IAMAT began in Europe to serve increasing numbers of North American travellers visiting the continent in the 1960s. While IAMAT has always seen travellers going all over the world, the popularity of destinations outside Europe began to grow in the 1970s and 1980s.

As for travel medicine, the vast numbers of people moving across borders created new challenges, including more travellers returning home illnesses like traveller’s diarrhea and tropical diseases like malaria. Today, responsible travel is beginning to influence the travel industry, encouraging us to reflect on why we travel and how we interact with the people we meet and the environments we visit.

Visit our 55th Anniversary page for more articles celebrating milestones in our history, our work, and our relationships with doctors and travellers. Here’s how you can get involved: